Generations of Taste Rooted in Tradition

Kirk Venge follows his father’s creed, “making wine in the vineyard,” and his grandfather’s footsteps, in the Napa Valley soils where he was raised.

No ordinary winemaking legacy, this one continues to culminate. After Nils Venge chalked up Robert Parker’s first perfect 100 point score for an American winemaker with his 1985 Groth Reserve Cabernet Sauvignon, Kirk picked up the baton and rattled the sabre of the next generation of avant-garde American winemakers.

Years of schooling, decades of training, and a half-century of family farming in the heart of the Napa Valley culminated in Kirk’s 1999 co-founding of Venge Vineyards, producing wines worthy of the storied family name. Firmly established in his native valley and widely regarded as one of the top young winemakers around the world, he now lends the Venge legacy to vineyards and cellars seeking to “raise their glass.”

The generational success is not just about longevity or luck, but of ethos:

“He’s the perfect winemaking consultant for brands with a clear vision of what they’re looking for because he has both the connections to the best grapes and the vinicultural know-how to pull it off in the bottle.”

Wine is made in weeks, but perfected over years. KV Wines helps clients at every stage of the process from sourcing grapes to bottling, aging and distribution. 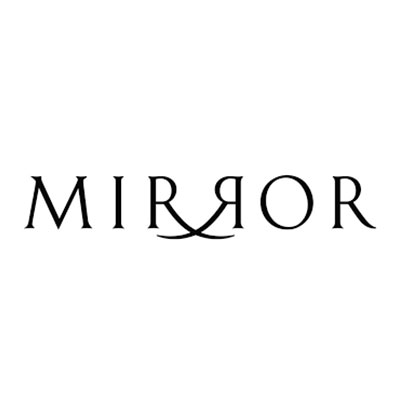 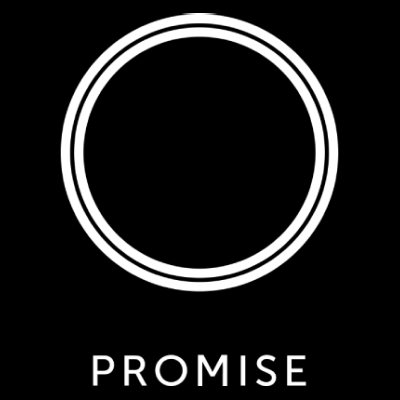 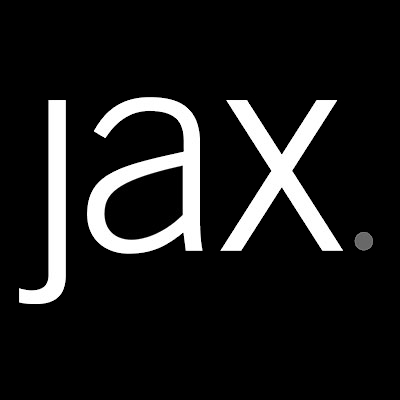 Ready to Raise Your Glass?